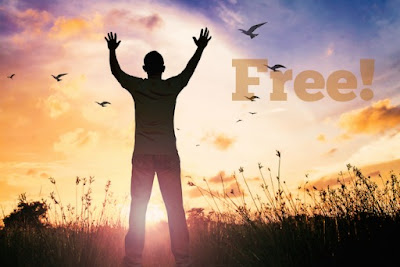 I recall once hearing the story of some missionaries in Colombia. They had been working among a tribal group in the nation's jungle zone. A terrorist rebel group had taken control of the region and the environment had become very unstable and unsafe. The United States embassy had been in touch with the missionaries and had promised to send a military helicopter to evacuate them. A time was set for their evacuation and they were instructed to leave everything behind. Each person would be allowed a small carry-on bag that would be filled with only their most important belongings. The families began to gather their most important and prized possessions. They couldn't take much and if they could ever return it would certainly have all been destroyed or looted. The children picked a few favorite toys or special keep-sakes. Important documents were placed in the bags. They began hearing gun fire and then the roar of the helicopter approaching. They made their way to the preplanned meeting site and began to prepare to load the helicopter. It was a dangerous situation and time was of the essence. The rebel warriors were nearby and they would possibly resist their attempted flee. As the missionary families ran across an open field shots rang out. They were being directly attacked. In an effort to speed their escape they were forced to drop the only bags they had packed. They all made it to the helicopter and it quickly sped from the area. As they looked down and saw the rebel fighters gathering their belongings one of the military assistants asked them, “How does it make you feel seeing all of your life possessions left behind? All that you have worked for now abandoned?” One missionary stopped and thought and then answered “Free!”

You see our material possessions bring us no lasting comfort or hold no eternal value. A well known quote says “Only one life will soon be past, only what's done for Christ will last.” How true! Our experience in Peru is so very different than those brave missionaries in Colombia but I can't help but think of their example. As we sell off, and give away everything we had collected in Peru over the last 14 years it is easy to feel a bit sentimental. We are so very sad to think of the people and ministries we leave behind. We have to leave behind some favorite possessions as well. Dear missionary friends in Peru have done so much to help us with this transition. They've sold off and removed things from our apartment getting it ready to sell in our absence. Today they informed us that almost everything is now gone. We asked them to hold on to a few special things. But most of our worldly possessions in Peru are now gone. Perhaps if someone asked me today how I feel, I'd have to say “Free!”


We have already begun the process of purchasing a new home and furnishing it. Modern life requires us to accumulate a certain number of “things.” God has always blessed us and we have never lacked for anything. Yet, as we move forward God has once again taught us that these things don't really hold much value. We'll pick out new wall colors. We'll enjoy setting up our own home again. Yet, I think we have learned to hold lightly the things of this world and cling to the real important things that hold real eternal value. Scripture teaches the principle so very clearly “But seek ye first the kingdom of God and his righteousness and all these things shall be added unto you.” I hope none of us have to go through something like those faithful missionaries in Colombia. However, I do hope you've had the experience of learning to live “Free!” 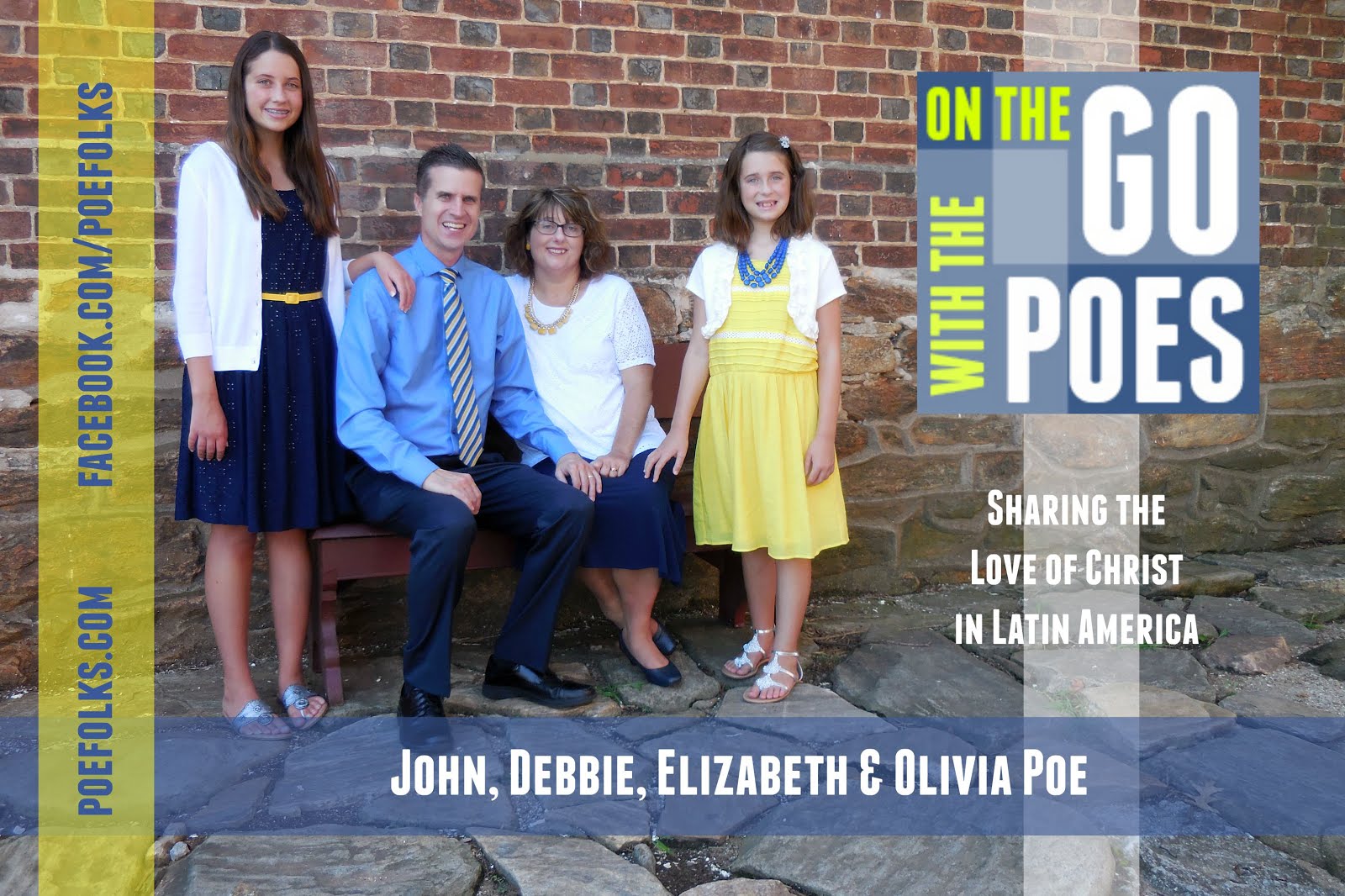